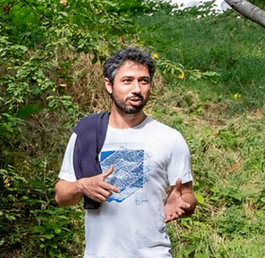 The role of earthworm diversity in soil functioning: application to soil engineering

The construction of soils for urban green spaces is a possible solution to reduce the environmental impact of urbanization. It allows both to recycle inert waste from public works in a circular economy approach and to meet the demand for vegetated spaces in cities without degrading rural areas, which are until now the sources of so-called “topsoil”. The work of this thesis is inspired by ecological engineering by taking into account the role of earthworm diversity in soil functioning. To carry out this project, several steps were necessary to arrive at the technical application perspectives. First, a systematic review of the literature revealed the need to increase the fundamental knowledge on the functional ecology of earthworms. A first experiment, conducted on natural soils under controlled conditions with anecic, endogeic and epigeic species, demonstrated that soil texture modulates the effects of the different species and also their interactions, with significant consequences on soil structure, organic matter decomposition and water retention. A second experiment in mesocosms showed that the amount of organic matter added in the form of compost to excavated soil influences the effects of earthworms on the fertility of constructed soils and that this is reflected in the modification of the root development of a grassland plant. The application to the field was carried out in two experiments in which the influence of the compost rate in constructed soils was tested. The first was conducted in outdoor growing bins and looked at the influence of the worm community on the diversity of the plant cover. The second, conducted in situ in Bondy Park, aims to evaluate the attractiveness of constructed soils to the local earthworm community. The results of these experiments, which are still in progress, will confirm those obtained in the laboratory. All of this work supports the hypothesis that earthworm diversity is an important aspect to consider in soil formation and opens new perspectives in soil engineering.

The event is finished. 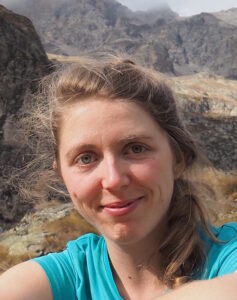 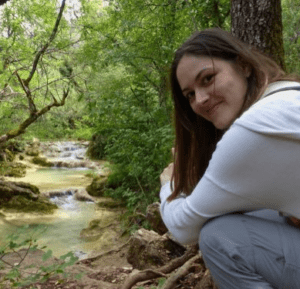 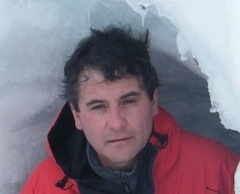 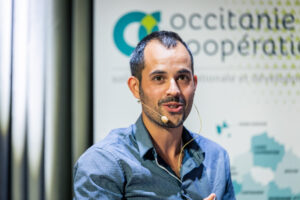